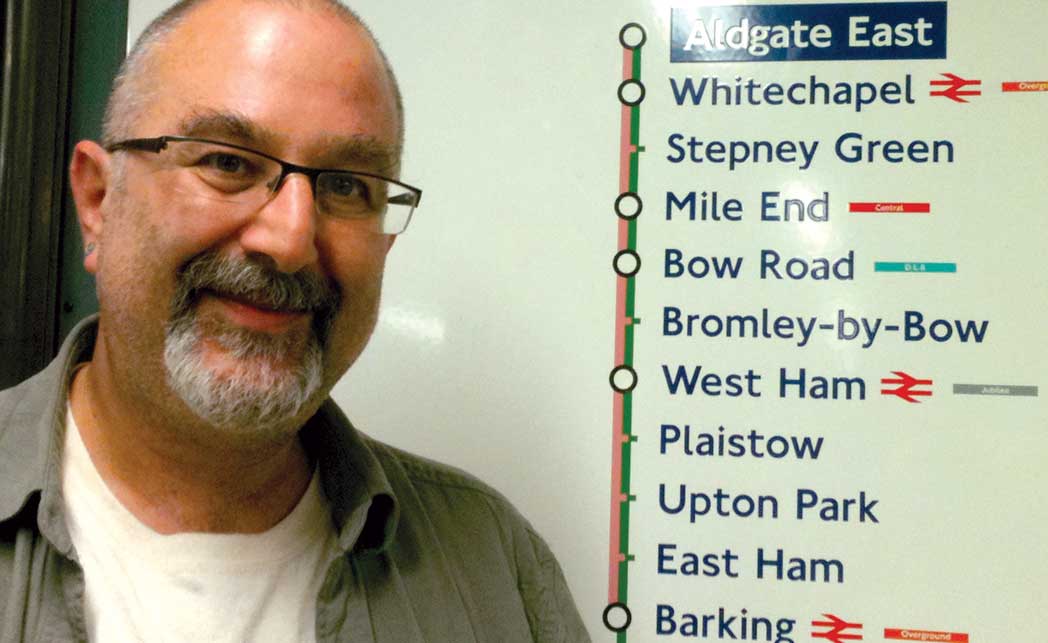 David Rosenberg is a lifelong campaigner against fascism and racism, and at this month’s East London Humanists meeting, he will be giving his perspective on the scourge of anti-Semitism and inviting discussion.

After the horrors of the Holocaust were exposed to the world, most people thought it inconceivable that anti-Semitism could surface again in any serious form, but anti-Semitism has proven to be a light sleeper in Britain. And while abuse and attacks targeting Muslims and refugees are more commonplace, the number of anti-Semitic incidents in Britain in recent years has begun to rise. It has rarely been absent from the headlines, not just because of the reported incidents, but because it has become a political football.

I grew up as a Jew in inner London, then later in Ilford. From around 16 years old, I became an anti-racist activist. I instinctively associated British anti-Semitism with the political right and far right. In 2011 I published a book called Battle for the East End, which focused on Oswald Mosley’s British Union of Fascists, a fundamentally anti-Semitic movement that built 500 branches around the country in the 1930s, and won adherents among all classes to its poisonous ideology. In the more mainstream right wing, I was aware it was a Conservative government that passed Britain‘s first modern immigration law – the Aliens Act – which was directed overwhelmingly against Jewish migrants from Eastern Europe. Fortunately, my grandparents were able to get in.

Several decades later – in the 1980s – when Mrs Thatcher appointed three Jews to her cabinet, I remember former Prime Minister Harold MacMillan lamenting the fact her Cabinet now contained too many “old Estonians” and too few old Etonians.

But much of the media coverage has centred on allegations against the Labour Party – the party that introduced legislation about equalities – and specifically against Jeremy Corbyn. I was active in the Labour Party for a few years in the 1980s, and rejoined in 2015 when Corbyn stood for the leadership. I knew very well how strong his commitment was to supporting minorities and at first the allegations struck me as bizarre (and they still do), but there is no doubt that this perception has come to be believed by significant numbers of Jews, and we need to understand that. Corbyn is well known too for being a strong advocate of justice for Palestinians. Somewhere along the line, attitudes to Jews, on the one hand, and attitudes towards Israeli nationalism and Israeli government policies on the other, have become blurred in an unhelpful way. Under considerable pressure, the Labour Party adopted what is known as the International Holocaust Remembrance Alliance definition of anti-Semitism, with a set of associated examples, though the examples are controversial and the actual breadth of this alliance is certainly open to question.

This is just some of the history and some of the issues I look forward to unpicking. I hope you will come and unpick them with me!