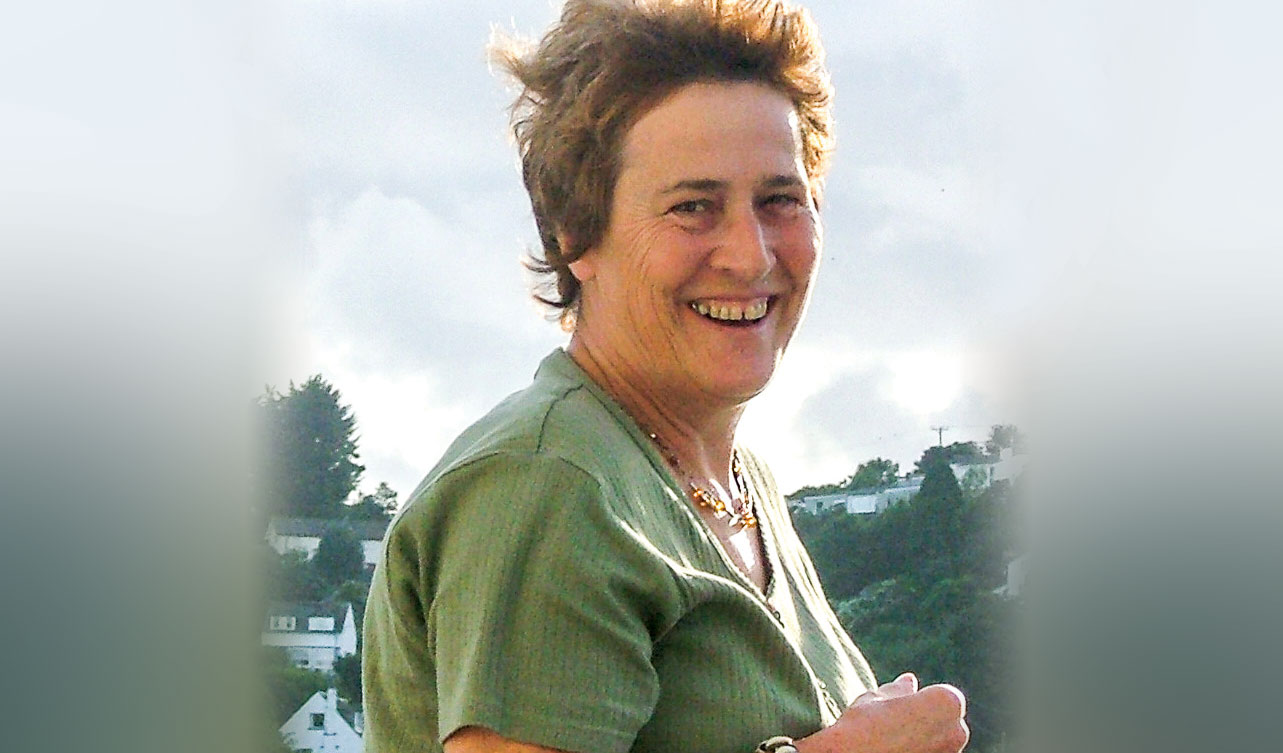 In May 2019, Wanstead resident Jill Stock was tragically killed when a car mounted the pavement. Kate Gloudemans remembers her mum and thanks the community for funding a memorial bench in her honour

Mum was visiting her family in Somerset when tragedy struck. The impact of her death extended far beyond her immediate family and friends – it was also a huge loss for many people in Wanstead and the wider community.

Mum was a nurse for 44 years, starting her career in intensive care, and then in later years, as a district nurse in Redbridge. She was a well-loved member of the community and always a friend to those in need. She was known for her caring, selfless nature and sunny disposition.

In the months after Mum died, we were so touched by people taking the time to share how Mum had been there to support them. She seemed to have had a way of being in the right place at the right time. Mum was one of life’s angels. She cared for everyone, especially the old and vulnerable, and she hated injustice. When something was wrong and needed resolving, nobody was more tenacious than Mum.

Mum loved Wanstead – she said it was ‘a very special community’ – and she put her heart and soul into it ever since moving here in 1975, from school PTAs to organising street parties, and bringing neighbours together (sometimes for the first time) to celebrate their neighbourhood. Mum also played a pro-active role in the Wanstead Neighbourhood Watch team. In 2017, she received an award from the Mayor of Redbridge for ‘Creating a Safer Neighbourhood’ and a past sergeant referred to her as a ‘legend in the world of policing’.

Mum also regularly shared many wise words of advice and consolation on the Wanstead Community Hub Facebook group. She was a familiar face at the monthly farmers’ market where she had her own stall, selling jigsaw puzzles of a Wanstead montage she created when she stopped nursing.

We were honoured to read so many wonderful tributes written in the local press. Her obituary on the Wansteadium website was the most-read article in 2019. Nearly 400 people attended her funeral, including a number of police officers. More than £5,600 was raised for charity in her memory and now, 18 months later, the community have come together to fund a memorial bench.

In November 2020, we set up a fundraising page to raise awareness so that all those who knew and loved her had the opportunity to join us in contributing to this fitting memorial. We reached our initial £2,000 target in just over a week, but contributions have continued to come in. Any extra money raised will be put back into the local community. The new bench will be situated outside the Co-op on the High Street. When it’s in place, we know she’d love you to join her to stop and chat (at a 2m distance for the time being).

For more information and to contribute to the fundraiser, visit wnstd.com/forjill
Tags:Slider 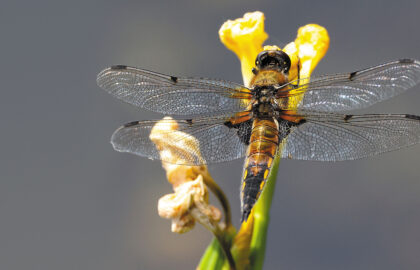 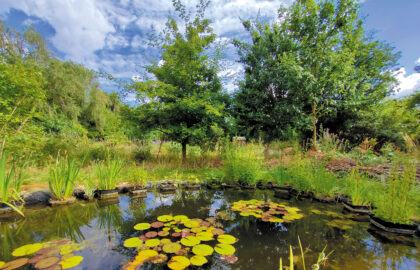 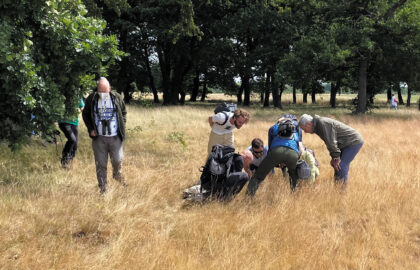