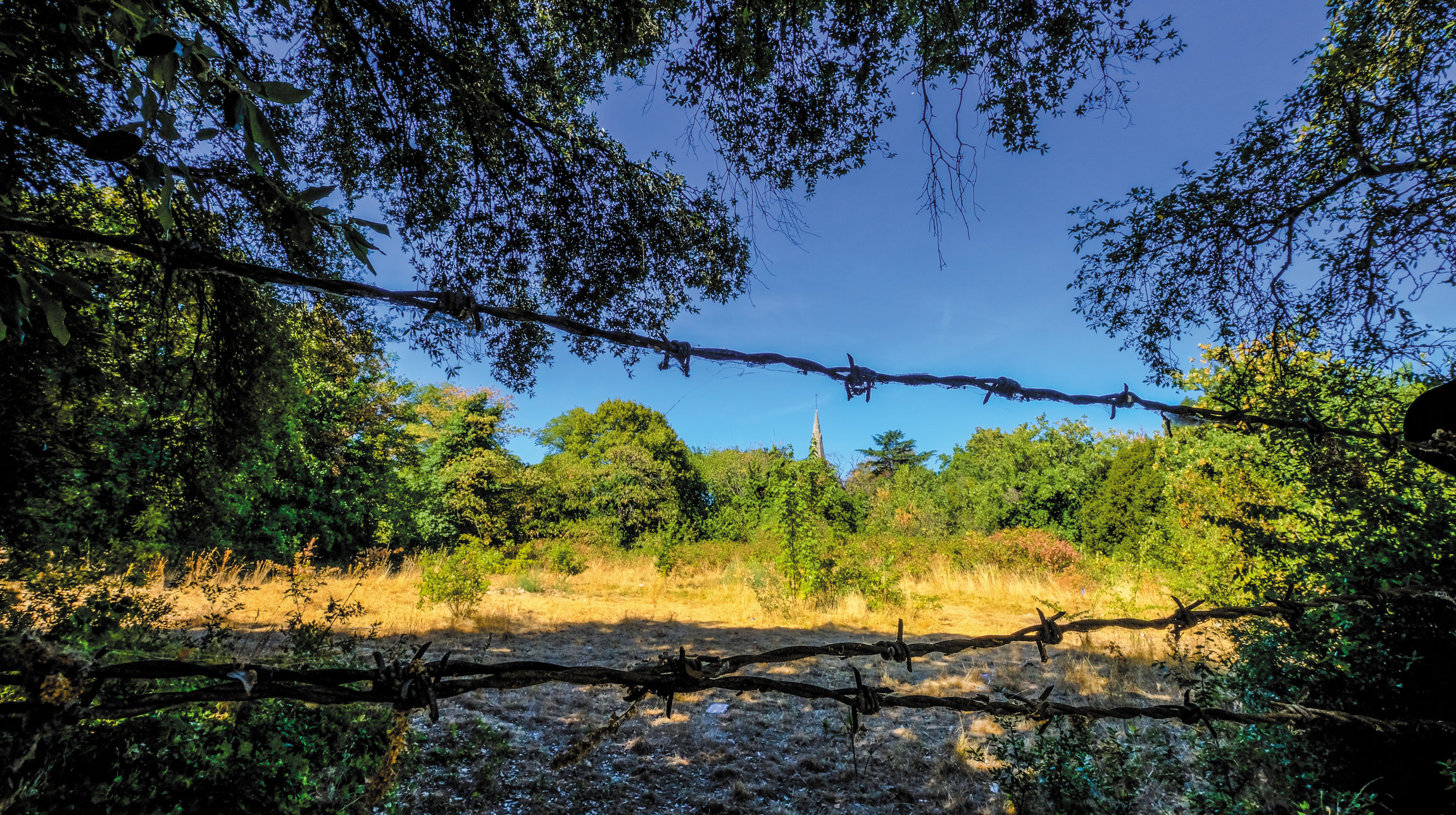 With a planning application for the development of Evergreen Field expected to be submitted this autumn, Geoff Horsnell of the Wanstead Society provides a potted history of this patch of land, which has lain unused since 1944. Photo by Geoff Wilkinson

For those who don’t know, the Evergreen Field is that square patch of fenced-off land on Wanstead High Street beside Christ Church Green. The site has not been inhabited since 1944, when two homes which stood there were bombed and then demolished in 1967.

Some 25 years ago, the field was owned by the Metropolitan Police and was intended to serve as the location of a new Wanstead Police Station to replace the smaller, iconic Spratt Hall Road building. Unfortunately, before any plans could be drawn up, a new directive was issued by the Met which said any undeveloped land owned by the Met must be sold, so the site was put up for auction.

A group of local Wanstead residents clubbed together to crowdfund a bid to purchase the site. They were unsuccessful. However, not all the sponsors wanted their money back and the residents were left with approximately £10,000. It was decided to give half the money to a local charity and then, in May 1997, the remainder was used to form the Wanstead Society.

A committee was formed and their first task was to try to look after the site that had eluded their bid. When the successful developer submitted a planning application, the Wanstead Society lodged an objection. Redbridge Council agreed the proposal was not in keeping with the area and refused the application. The developer took the matter to the Planning Inspectorate in Bristol on appeal. After a site visit, the inspector dismissed the appeal (the planning inspector decided the view of the spire and the east end of Christ Church – a Grade II* listed building – from the High Street was of paramount importance). At this point, Redbridge Council issued a CR1 protection order for the site, declaring it to be an “important open urban space” that should not be developed.

In 2012, a local businessman purchased the site saying he could overturn the protection order. He met with the Wanstead Society saying he would ‘donate’ half the site to public use if the Society would lobby the council to have the protection order lifted. We responded by saying we would get our solicitors to meet with his and agree the terms of the transfer. This was not what he wanted. He would retain ownership of the entire plot. The society was not prepared to spend money maintaining a plot they did not own and which could therefore be reclaimed at any moment, so the ‘deal’ fell through.

A couple of months ago, some 10 years after that meeting in 2012, a very similar proposal emerged from Caerus Developments, this time being put to local residents with a quasi consultation. The plans now are for a four-storey building containing 24 homes (nine one-bed, 11 two-bed and four three-bed apartments) and a ground-floor nursery, again with half the site being ‘donated to the community’.

There is insufficient detail in the glossy brochure that has been issued which, frankly, raises more questions than answers. For example, we need to know exactly what is meant by the word ‘donate’ used in the brochure to whet the appetite of some land for public use. Who will own the ‘donated’ land? Presumably, it should be Redbridge – especially if it is an adjunct to Christ Church Green. Has the council been approached to determine the viability of this proposal? Who will pay to make the land safe for public use? Who will maintain the land over time?

These are just some of the questions raised by this proposal and a recent meeting with the developers did little to enlighten us. Without all the answers, the consultation is meaningless. So, just as we did in 1997 and 2012, we’ll be watching this space very closely indeed.

For more information on the Wanstead Society, visit wnstd.com/ws 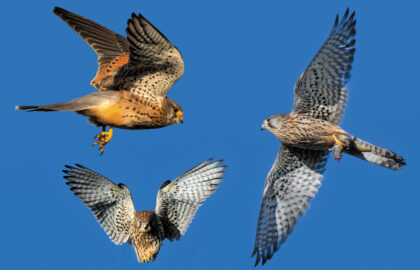 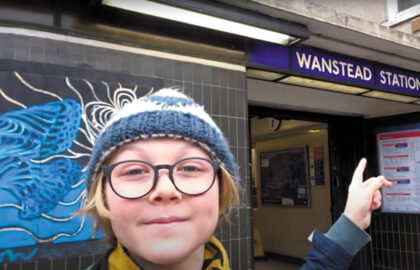 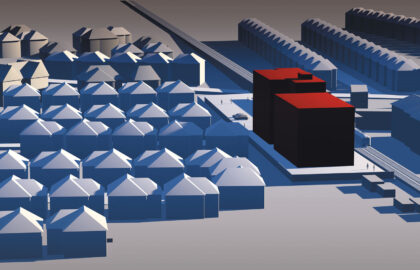 Snaresbrook development: ‘we need to learn from Brent decision’