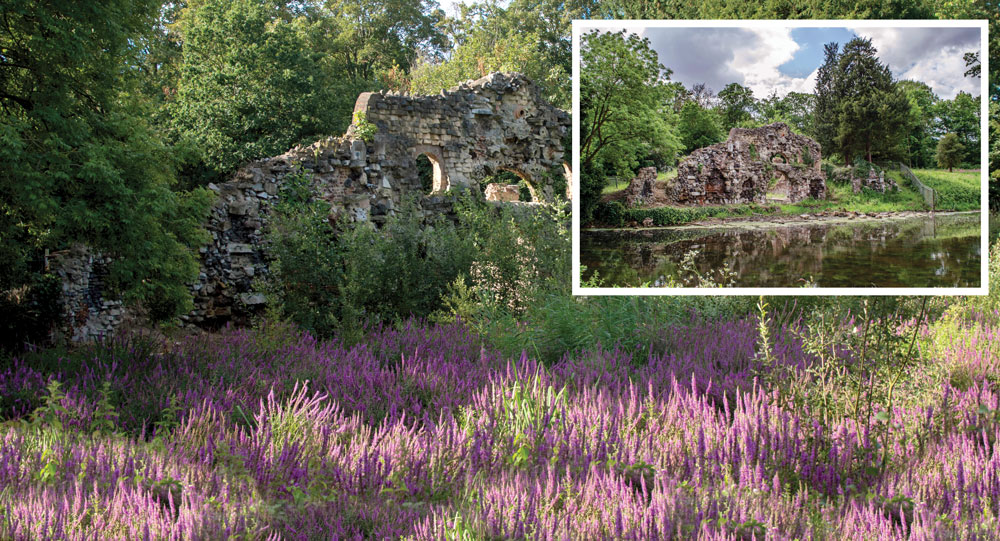 The Grotto on the west bank of the Ornamental Water last month and, inset, in 2015. ©Jennifer Baptist

The state of Wanstead Park’s lakes has prompted an increasing clamour on social media in recent weeks.

“Local people have watched in dismay as the Ornamental Water is drying up,” said Richard Arnopp of the Friends of Wanstead Parklands.

Water is currently being pumped into the lake system from the park’s borehole for 16 hours a day, alternating between Heronry Pond and Perch Pond.

“Despite this pumping, levels remain low in the Heronry Pond, and not enough water is reaching the Ornamental Water via Perch Pond even to stabilise it. Sadly, there are no easy fixes. A few years ago, the City of London commissioned a survey of the lakes, and an assessment of dams is due soon. This will form the core of a proposed project to restore the park, but this is not expected to start until 2024. Massive leakage and inadequate water inputs mean keeping the lakes filled is simply impossible at present.” 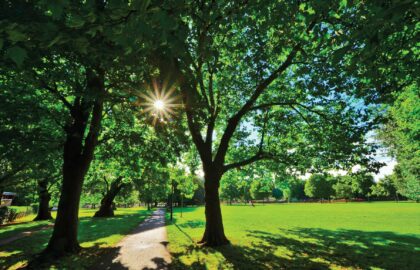 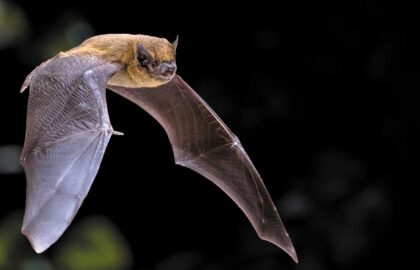